Critica liberale has been the voice of progressive liberalism in Italy for more than forty years.

Born in the ’60s as the press agency of the internal left wing of the Italian Liberal Party, Critica liberale has been since 1974 the name a of a monthly liberal journal entirely independent of any Italian political party; since 1994 Critica liberale has also been a foundation that, together with the journal, is seeking to give voice and continuity to a political thought and tradition that has its roots in European liberalism, in the secularist and Enlightenment tradition, in the commitment to civil rights and to the integration of a federal and democratic Europe. It is one of the organisations that gave birth to the European Liberal Forum, a network of liberal foundations and think tanks connected to ELDR (the organisation that brings together all European liberals).

Critica liberale opposes the wave of populist charlatanry currently dominating the Italian political system and society, its inherent economic, political, civic and cultural corruption, and the extremist the obscurantist clericalism it artificially reimposed on the country, its inborn anti-European instincts.
We are a small think tank in Italy, but we are aware of belonging to a major and well alive European political culture. We know we come from afar: from the discovery of freedom as the core of Western political and cultural identity; from the defence of the autonomy of the individual against the dominance of medieval tradition and the principle of authority; from the struggle of heretics and libertines against obscurantism; from the early claims for freedom of conscience and religion and for the independence of scientific thought against popes, kings, absolutism and state religion; from the English and American political tradition born with the pleading in defence of press freedom by John Milton and John Locke’s proto-liberalism, from the English Bill of Rights to the American one, from David Hume to John Stuart Mill, from the New Deal to the creation of the welfare state in William Beveridge’s Great Britain, from John Rawls to Karl Popper; and from the Enlightenment and its ideal of civilisation and universal refinement of customs advocated by Voltaire and Condorcet, Verri and Beccaria, Kant and Humboldt; from the awakening of the Italian Risorgimento against the attempt to stifle the Enlightenment legacy and the liberal drives through the restoration of the Ancient Régime, and the efforts of the leaders of that Risorgimento to modernise the country so that Italy could regain the place it had lost among the cultures and nations of Western Europe; from the commitment to civil and economic modernisation of the country shared by both moderate and radical liberals, from Cavour and his action for separation in freedom of state and church, to Carlo Cattaneo and his democratic and republican militant philosophy; from the triumph of the Italian Risorgimento over the temporal power of the Roman Church; from the lesson of seriousness, responsibility and financial discipline of Quintino Sella; from the battles of liberals and radicals of the 19th century, such as Cairoli, Zanardelli and Cavallotti, to build a free, democratic, secular, modern and fair country; from the antifascism of Giovanni Amendola, Piero Gobetti, Benedetto Croce, Guido de Ruggiero, Gaetano Salvemini, Guido Calogero; from the Resistance fight of “Giustizia e Libertà”and Partito d’Azione; from the European federalist struggles of Luigi Einaudi, Altiero Spinelli and Ernesto Rossi; from those for the implementation of the republican Constitution by Piero Calamandrei and “Il Mondo” of Mario Pannunzio and Rossi; from the campaigns for freedom of culture and of the European society against the totalitarian threats of fascism and communism; from those to get the economic system and the Italian society rid of their consolidated vested interests and feudal burden, led by De Viti De Marco, Einaudi, Nitti, Fortunato and Rossi; from the achievements reached for more freedom in individual life choices, with the law on divorce, the decriminalisation of abortion and with new civil relations, the commitment to end the subordination of women, the discrimination against homosexuals and all forms of prohibitionism; from  the civil opposition, still ongoing, to the predominance of illegality and populist charlatanry that have been plaguing the entire Italian political system and its society and from the civic lessons and examples of “our elders” Norberto Bobbio, Alessandro Galante Garrone and Paolo Sylos Labini. 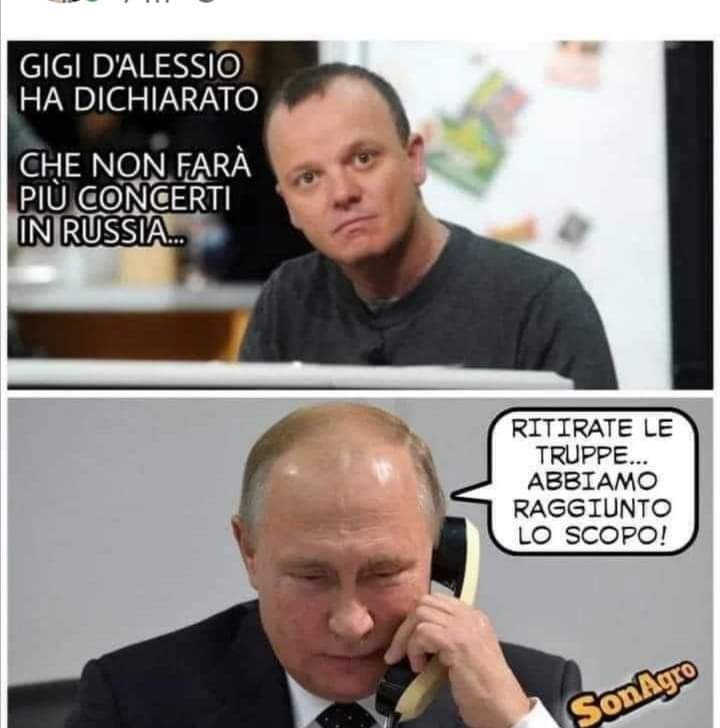 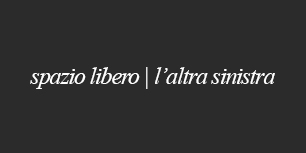 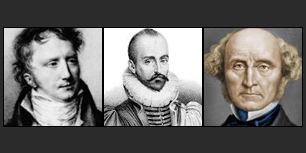 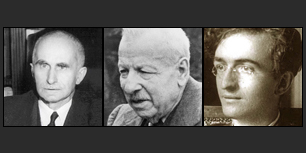 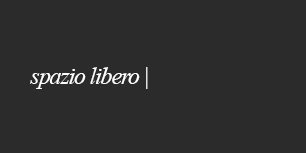 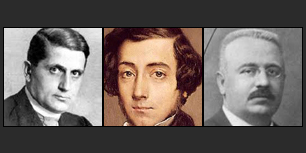 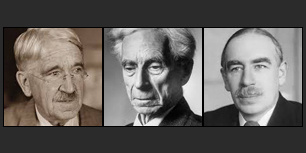 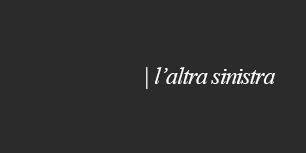 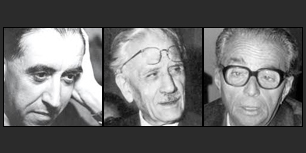 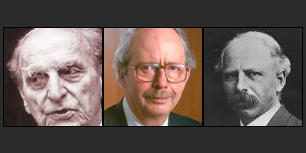 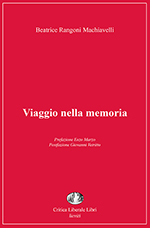 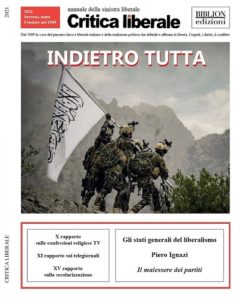 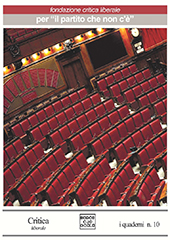 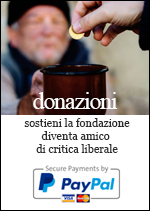 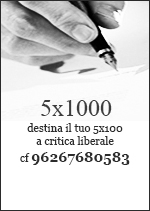